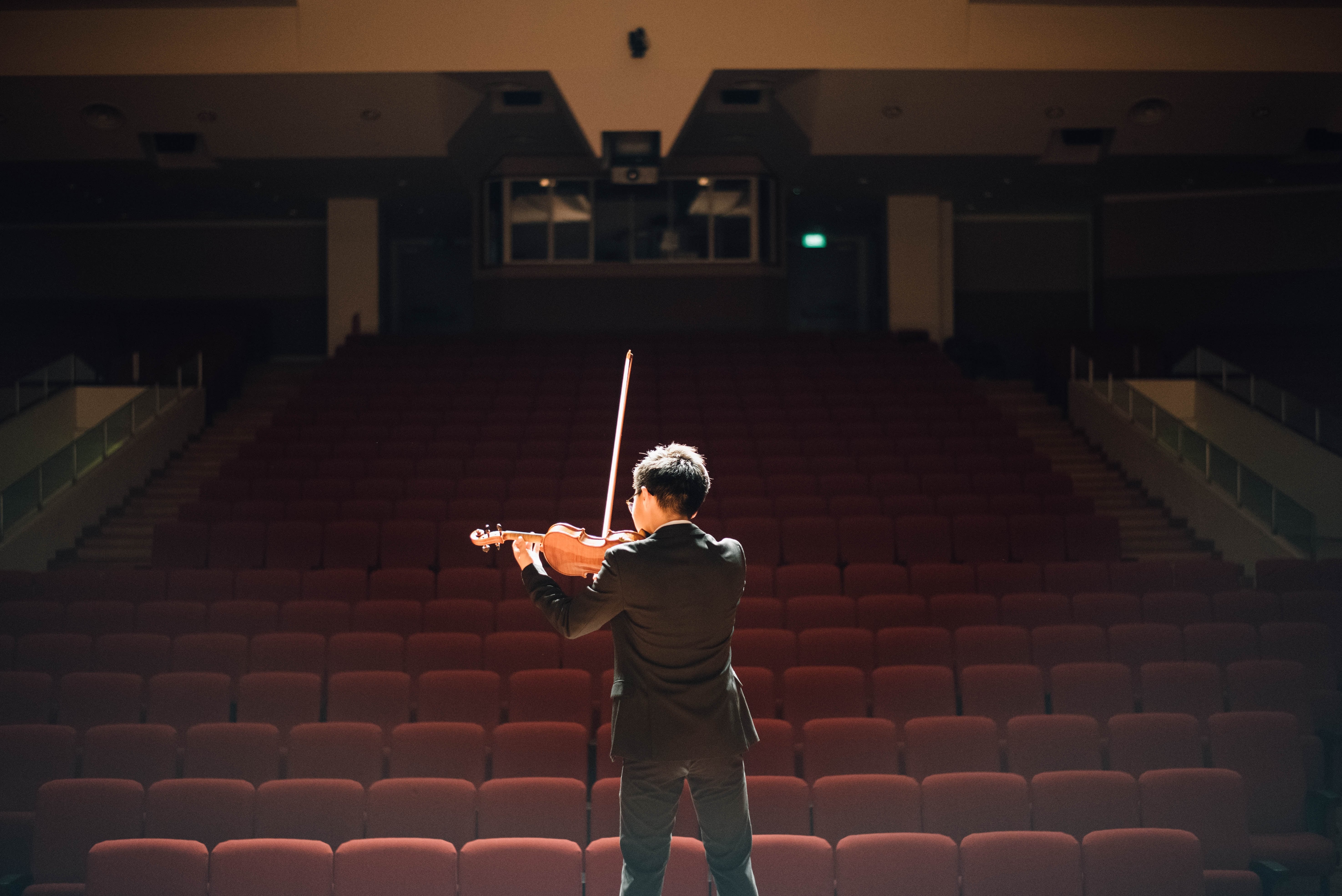 Matt decided to study for a degree in Civil Engineering inspired by his parents, who were both Engineers. During his student journey he joined the university musical social club "Orchestra", where he discovered his passion for playing the violin. Becoming a musician was his dream, but after finishing his degree and realising he was in debt from his student loan Matt, decided it was time to put his dream aside and follow his Civil Engineering career path. Not long after, he applied for a job in a local engineering company and started working for them a few weeks later. However, Matt, never forgot his dream and the amazing feeling he got when playing the violin.

One day his manager (who was a member of the local Credit Union for many years) explained to him the purpose and benefits of a credit union. Matt was very intrigued and joined the local credit union in the same week. He wanted to reignite his passion for music and performance and applied for a loan to buy a professional violin and went on to audition for a local orchestra. From the moment he joined the orchestra, they landed several successful concerts and with the extra money he earned Matt, was able to repay the loan twice as quick and in a shorter period.  Matt has now become a regular saver with his local credit union.