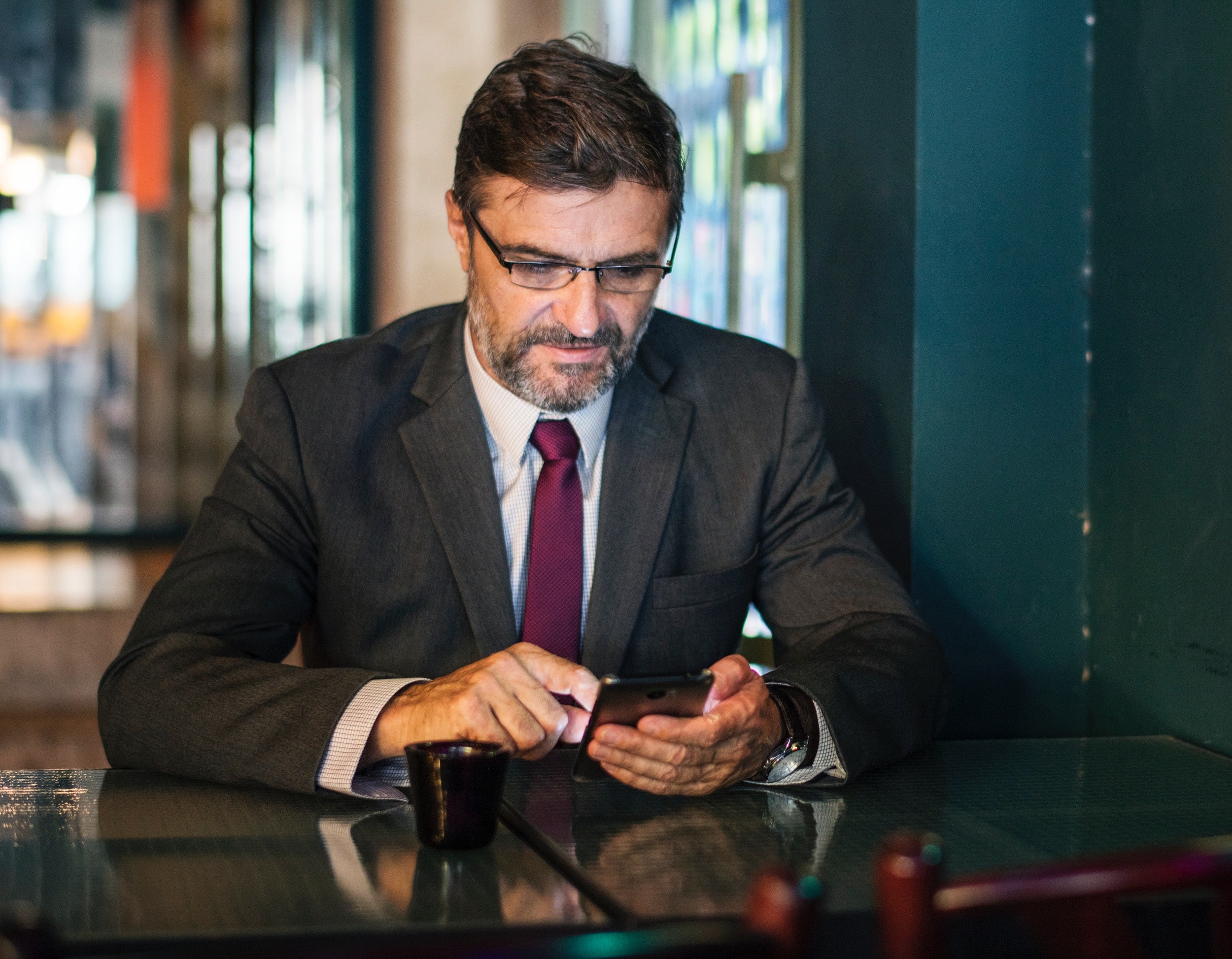 John’s daughter was due to go to University which was worrying him as it placed a potential burden on his finances, but he wanted the best for her and it was really important to him that she achieved her dreams in qualifying in medicine.  However, with his other daughter announcing her engagement and John’s car needing repairs the financial pressures started to prey on John’s mind and he found himself continually worrying at work about how he was going to manage his finances.  John’s stress levels soared which in turn led to his health deteriorating and he missed several days off work which highlighted Human Resources to his absenteeism.  This wasn’t like John, he had always been a model employee attending work on time and with an exemplary sickness record, human resources knew something wasn’t quite right.   After talking with HR, John discovered that the company were about to introduce an Employee Benefit Scheme which was being arranged through their credit union.  The scheme incorporated a salary savings and low cost loans scheme which meant that John could take advantage of a very low interest rate to relieve some of his financial pressures and also save towards future costs, all through one easy deduction from his monthly salary.

John’s financial well-being is now in a good place and he is looking forward to his older daughters wedding and his youngest flying the nest and embarking on her new path in life.